Many musicians start out in cover bands, eventually getting the courage to write their own songs. Adam Leland has taken the opposite route. Beginning as a teenager, Adam began fronting bands that played original music all his life. Now 40 plus, his current gigs are with The Stoneberries, who play Rolling Stones/Chuck Berry Music and The Kings of Queens, a Ramones tribute band.

Listen in as Matt and Adam discuss: 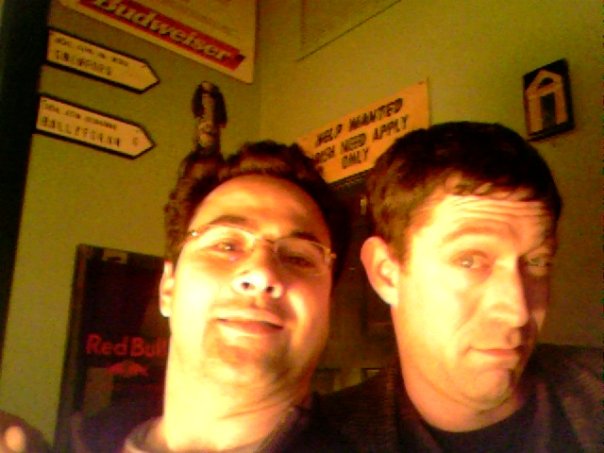