Day 1 from Radio Row at the Georgia World Congress Center for SuperBowl 53 in Atlanta, Georgia.

Today’s show is sponsored by RCR Video – They create compelling content to move your business forward.

Included in guest descriptions above for this episode. 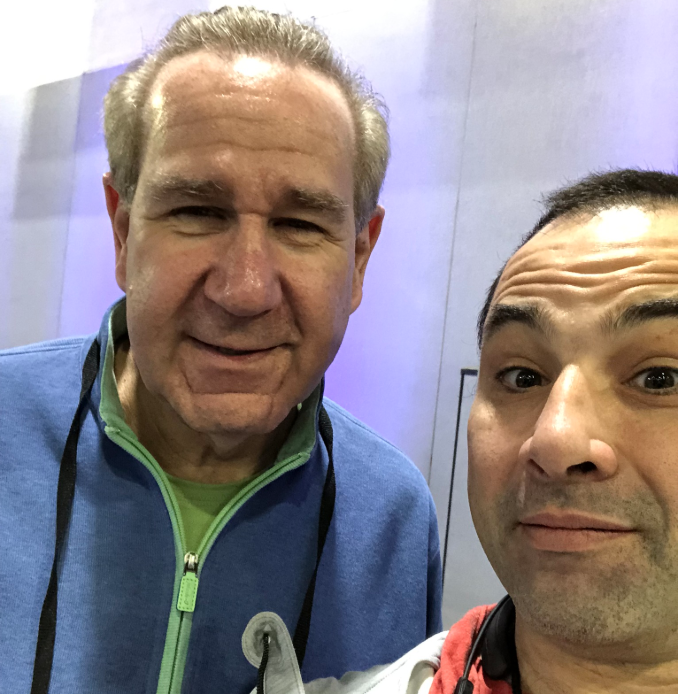 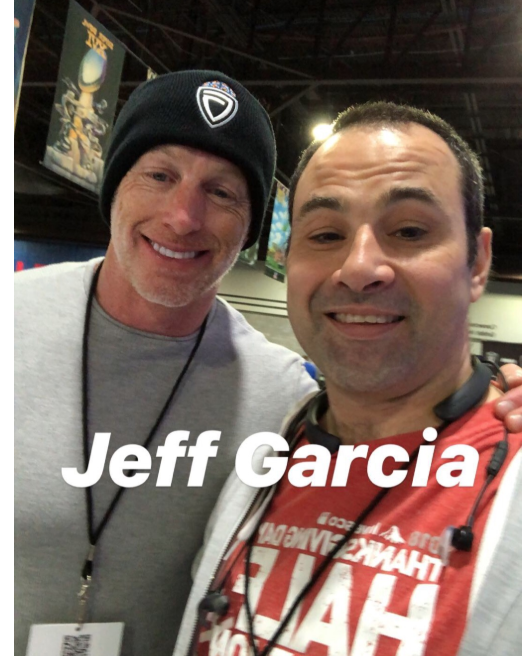 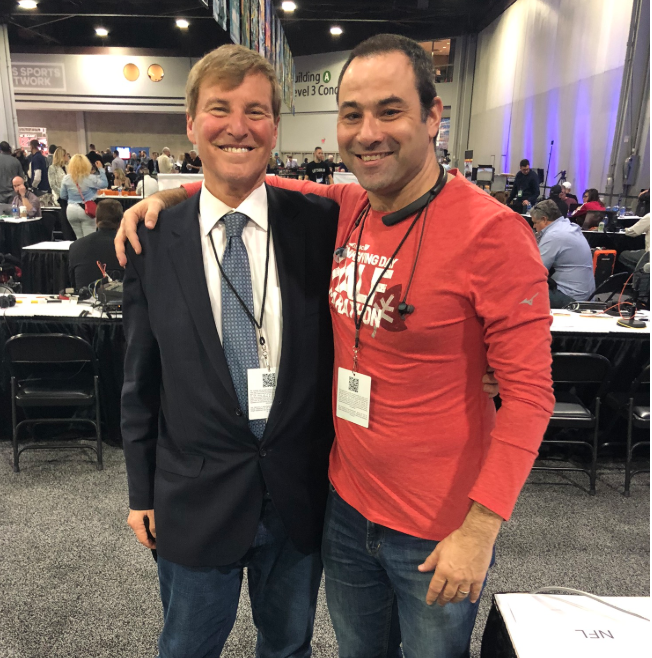 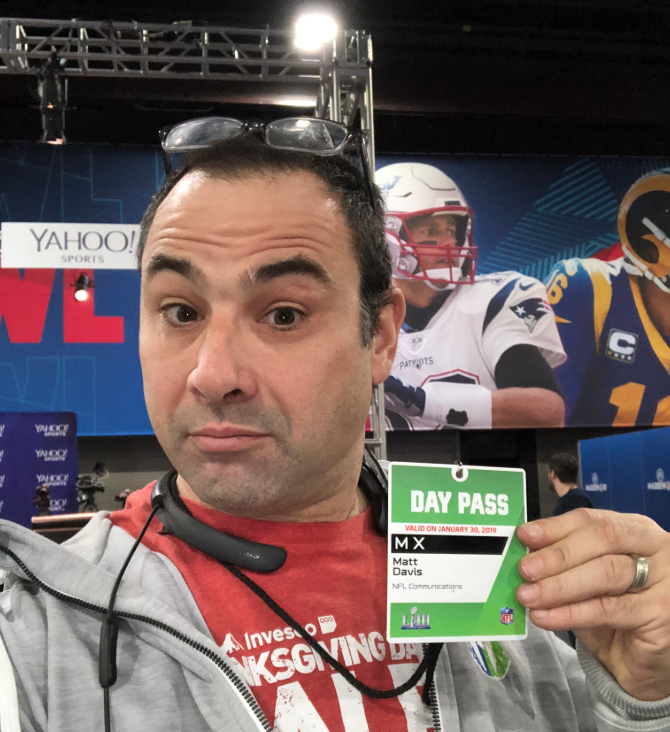 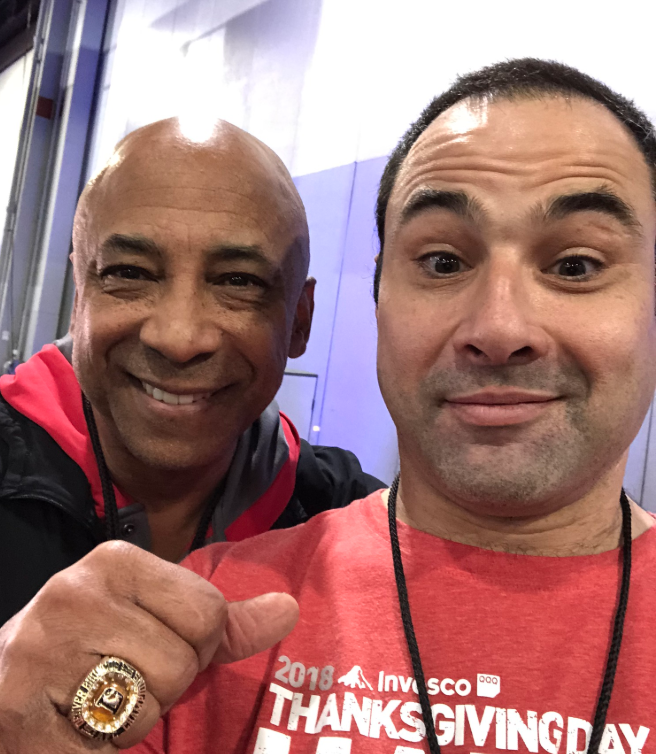 One comment on “SuperBowl 53 Celebrities – Day One From Atlanta”